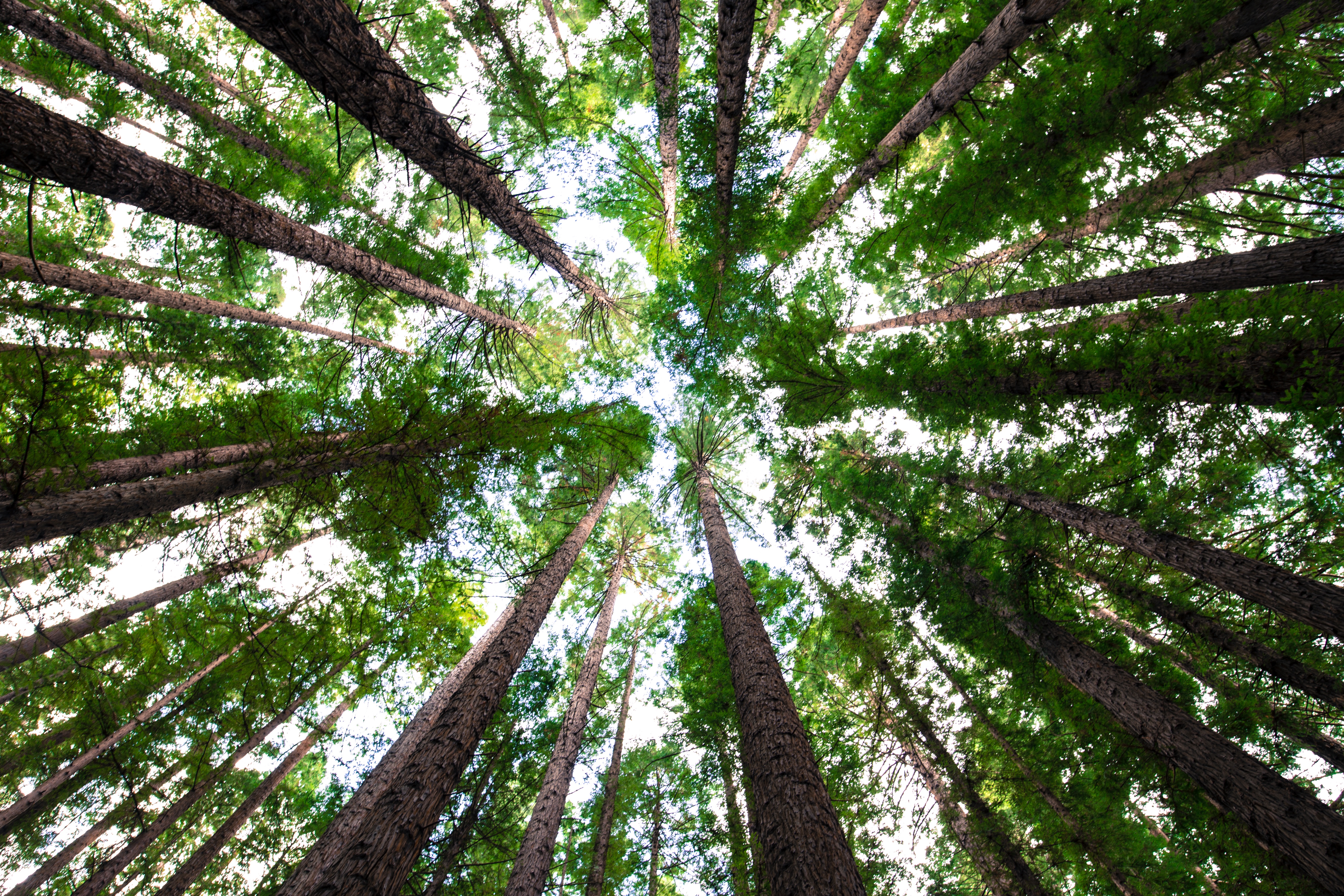 There Is No Death. 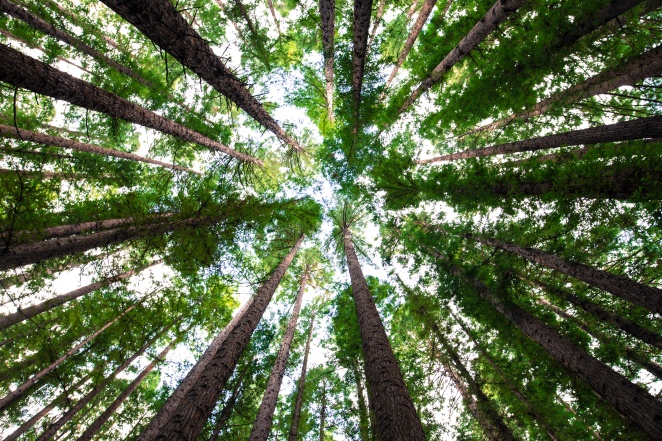 You were always walking away,

Deep in your mind,

Taking the next bend before I did,

Sometimes we walked side by side,

Wrapped in one body,

Husband and wife in every cell of our being.

You have gone out of sight forever,

Never will I find you waiting

On a forest path,

At a Y-junction under a green canopy,

Or at the top of a mountain,

Smiling from the summit,

I walk alone, feeling your presence

In the wind and the water;

My soul aches to see you

Smiling in the light

I wrote ‘Walking Away’ when I was grieving the death of my husband. It shares space with several poems of mine, and others written by my husband Terry Dartnall, in my memoir A Wind from the East. 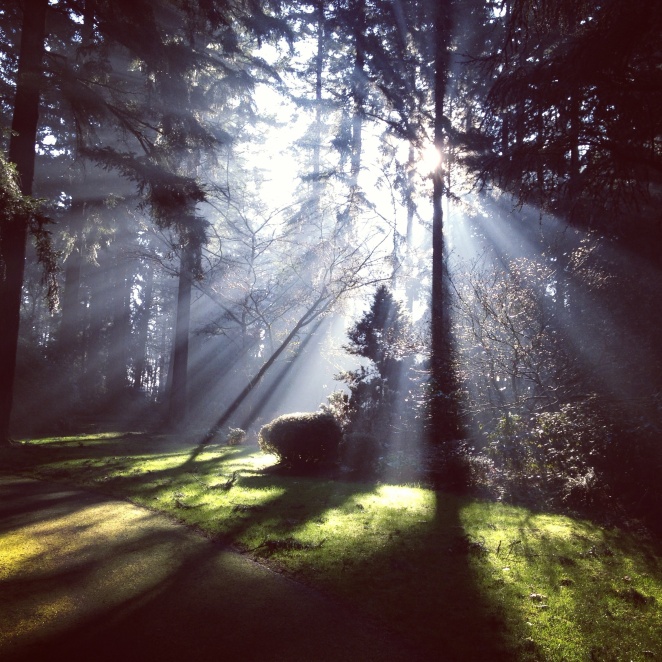 I had never experienced such profound, deep grief before. It showed me much about life and death. I had long felt that we continue to exist after the death of the physical body, but I had little idea how. My husband used to question this instinct of mine. “How can we exist without a body? How can we see without eyes?” I felt we could, although I found it difficult to imagine how exactly.

I feel we remain as energy after the physical body has died, and that the ‘energy’ is conscious. I feel that our conscious energy, or ‘soul,’ or ‘spirit,’ doesn’t need eyes, ears, or a voice for language, because our consciousness doesn’t die. Rather, it continues and expands in knowledge, experience and understanding. At the same time, I’m sure that’s not the last word on it! We’ll never stop learning because that’s the nature of life, of existence. There is a continuum and we’re all on it. Life never stops, whether we’re on this side of it, or the other.

I have a friend who can see dead people. Debra* has been able to do so since her childhood, when suddenly seeing dead people turn up in the bathroom would scare her! But she learned how to handle it and she now helps others with spiritual readings. Debra never met my husband Terry when he was alive, but she has often seen him since his death, and he sends me messages through her. Here is an example from my memoir:

I was leaning on the fridge, sobbing, the physical loss of him almost bringing me to my knees. It was pure release, and I allowed grief its own song until I was quiet again.

It is the feeling of absolute loss that undoes us. Weeks later, my bouts of crying were less frequent. I came to understand that a broken heart fills with tears, which flow to capillaries and seep into cells, relieving the eyes of too great a burden. It is the body that holds the immensity of grief.

My body was integrating the deep, sustained emotions of the past year. I began meditating again, twenty to thirty minutes of no thought. Well, that was the idea. Thoughts continued to come and go, but the practice had a calming effect. I even experienced blank moments of no thought without falling asleep.

I longed for Terry, and yet I wasn’t dreaming about him, which surprised me. When I felt his presence in waking hours, I would instantly expect something more palpable, but trying harder to sense him made the feeling of him slip away. My grief seemed to block him.

Although I could not see him, I had a friend who could. Debra would visit and say that Terry had met her in the driveway. Once, when she and I were sitting opposite each other at the kitchen counter, she broke off from our conversation to say, ‘I’m sorry, Wens, I just have to tell you that Terry’s sitting right there.’ She pointed to an empty space on her right.

‘What? He’s sitting his butt on the breakfast bar?’ I said. ‘That’s so typical of him–it’s exactly what he would have done.’

Debra could not have known Terry’s habits–she had never met him. She gave me a reading, which is what she does professionally. It was not long after the funeral, and Terry had a message for me: ‘The Truth is a wonderful thing.’

He also said through Debra that something ‘very interesting’ was going to happen in world finances during the following year. It did. The global financial crisis caused stock markets to crash around the world in 2008. The old Terry would have had a coronary with the stress of that tumultuous time.

*Debra Paoletto is based in Queensland, Australia. She can be contacted for spirit guide readings on Skype by first emailing her: dcharlie10@gmail.com 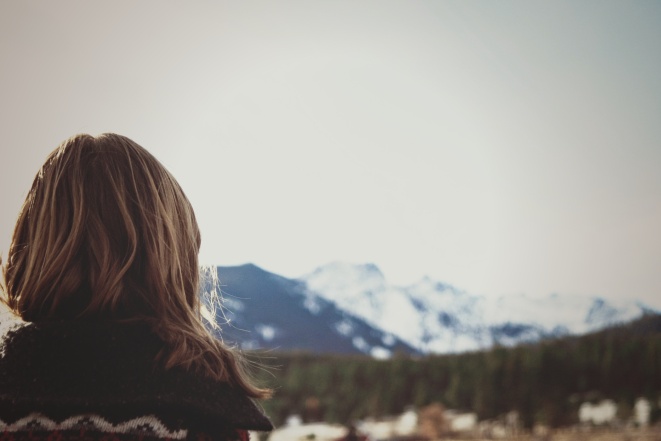 … a broken heart fills with tears, which flow to capillaries and seep into cells, relieving the eyes of too great a burden. It is the body that holds the immensity of grief.

In time I also came to understand that my heart was not broken. It had been broken open. There is a world of difference in that.

When Terry died, I began having experiences that showed me he was still around. He felt like a huge and joyous being, and for a while I wrote down our conversations when they sounded in my head. But as time went on, I integrated him more into myself. Now I understand that he is part of me, he is himself, and he is One with All That Is. As the years pass, I see more clearly how everything happens in perfect timing. 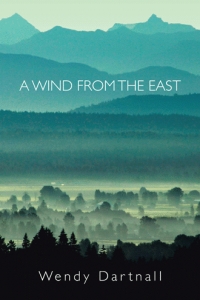 One thought on “There Is No Death.”